Tamoor is young, elegant, and absolutely treat to watch. He is regarded as the No.1 tape ball player in Pakistan. He has a huge fan following all over the country. Mirza had played in UAE, Africa, and other foreign countries.

Khurram is another legend in tape ball Pakistan. He is always in comparison with another player Tamoor mirza their fans always trying to prove each other wrong. In his early days, he struggled a lot in his early days to get recognition.

Zaheer is the player who ruled over the country last decade with toe crushing Yorkers and variations. He is the No.1 fast bowler in the history of tape ball cricket. Due to his extraordinary services in this format of cricket, Zaheer has been given the title of “Ustad”.

Ustad Shahjahan is another masterpiece bowler, hailed from the small town of Sindh. Where other bowlers relay on pace but on the same side Shahjahan trouble opposition with his inswingers and outswingers. He performed so well in DPL that Khurram has no answer for his swinging deliveries.

Dawood Pathan does not need any introduction as he has already done so much for the betterment of tape ball cricket in Sindh. He is the top player in Sindh and you can see him in any big event around the country.

This young man is always in comparison with another all-rounder Tahir Ali. Aziz is typically known for his all-round skills and awkward low batting stance. But he has had all the opportunities of a good all-rounder. He plays as the guest player and regarded as the key player for his team.

The young and tall Farhad Abdali hailed from the northern areas of Pakistan. He left arm bowling deliveries whipped away from right-handers is his real strength. No big event is complete without his bowling services. He owns a sports shop apart from cricket.

He belongs to the capital of Pakistan and precious all-rounder due to his skills with the bat and the ball. He is the elder brother of international player Rohail Nazir. Tahir Ali is always in comparison with Sindh’s star Aziz Khandaro.

The flick master Bunto Bhai known for his extremely different batting stance. His real strength is his flick shots which made him famous in a very short span of time in Pakistan and India.

We hope that you like our post about Top 10 Tape ball players in Pakistan. keep visiting our blog for regular updates about Sports, Literature, Tech, Fitness, Current Affairs, Politics, Entertainment, Movies, and more. 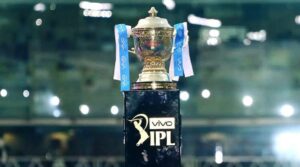 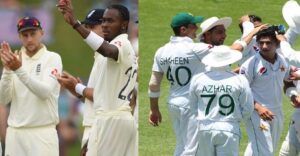 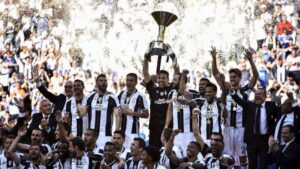